The Mul-Chu-Tha was established in 1962, as a fundraising effort to build a swimming pool for the community. Members of the community participated in activities such as foot races, a wood chopping contest, a small carnival and a fashion show featuring clothing made by community members. The Miss Gila River Pageant was established and girls were chose by their districts to compete for the title of Miss Gila River. Since its existence Mul-Chu-Tha has grown to become one of the most highly recognized tribal fairs in Indian Country.

The Mul-Chu-Tha Fair is celebrated in Sacaton, Arizona. This fair has a strong history of the Community spirit and dedication to create an enjoyable and positive event for everyone to enjoy.

The Gila River Indian Community has a long history that dates back to the ancient HuHuKam who first farmed this land around 300 B.C. Following in their footsteps are the Akimel O’Odham (Pima tribe) and the Pee Posh (Maricopa) who now reside on the 372,000 acres that is divided into seven districts.

Looking back on the history of the Mul-Chu-Tha Fair, the Community has shown their determination to find progress for their people. Mary Blackwater is one of the Community members that worked on the first annual Mul-Chu-Tha Fair in 1962. The idea started when a group of tribal employees ate lunch together and shared conversation about their youth. The tribal workers had a variety of backgrounds because they were from the Community, outside Gila River and both Indian and non-Indian. During one of their lunch conversations, they talked about how they would swim in the (water) ditch for fun. Someone made the suggestion that it would be nice to have a swimming pool for the children and the Community. The pool would provide a place for the kids to have fun and hold activities. At the time there was a need to have positive events and activities for the youth and encourage family interaction.

The lunch group continued to discuss a variety of ideas to get funding for a community pool. It was suggested to have a community fair to raise funds. More discussion took place and the tribal workers thought it was a great idea. A social worker for the Community by the name of Donna Tidman gave several suggestions on how to gets sponsors for the fair. They knew that a lot of money would be needed to build a big pool for the Community, so they thought BIG. They decided to put together a fair and invite the whole valley to come to the Gila River Indian Community.

The volunteer committee and lunch partners continued discussion about the naming of the fair and they wanted a traditional name to reflect the culture of the People. The final decision was “Mul-Chu-Tha,” which means foot races in Pima. The understanding behind “Mul-Chu-Tha” is that the Pima used to have foot races for entertainment and the participants would run from village-to-village or district-to-district. Since that was an activity of the tribe to share entertainment, news or tribal events, they felt that the name was appropriate for the Community.

The most interesting part of the first fair was that they held the traditional O’odham game of “toka,” which today could be considered to be similiar to lacrosse. A big draw of the crowds were the matachina dancers. The Mul-Chu-Tha Fair was supported in years to come to help promote unity within the Community. The fair has also continued to blossom since that simple beginning of those few who wanted to find a way to make their Community a more enjoyable place and provide fun a little fun for everyone.

The Fair continues its efforts of the Community in celebrating their people, their families, their friends, and neighbors in “Honoring Our Ancestors". 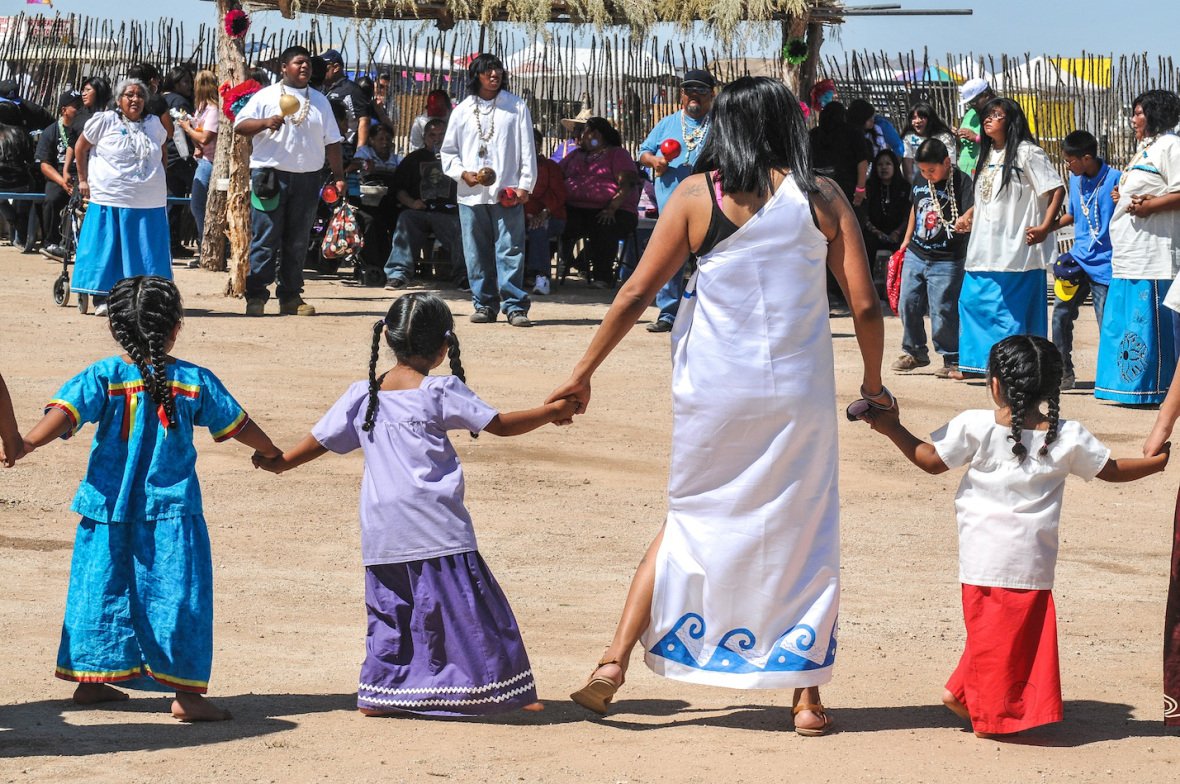 This site is in no way affiliated with or endorsed by specified business. It exists as a compendium of supporting information intended for informational purposes only. If you want to buy this website, please don't hesitate to contact us via e-mail: domain (dot) sales (dot) org @ gmail (dot) com or you can find and buy it on Afternic domain auctions.